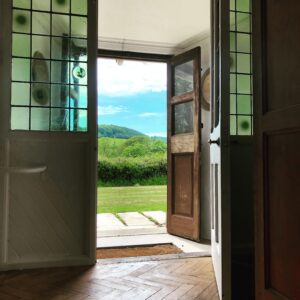 Ever since we began renovating a big Edwardian house in Dorset, close to the famous fossil beach at Charmouth, I’ve been looking forward to using it to bring together creative groups of people. In June, at the solstice, we hosted a party of pilgrims, who walked with us across the Marshwood Vale to the shrine of St Wit at Whitchurch Canonicorum – the sole shrine to a saint in England, apart from that of King Edward the Confessor, that escaped desecration during the Reformation (partly, we suspect, because the Marshwood Vale was simply too remote and awkward for the desecrators to reach). 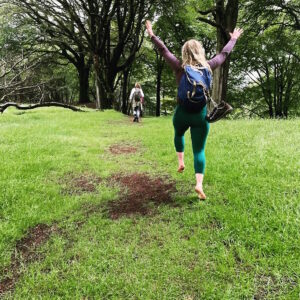 I recited snatches of a meditative prose poem written by a local clergyman in 1788, which almost certainly inspired William Wordsworth when he and Dorothy were living at Racedown, a big house nearby. 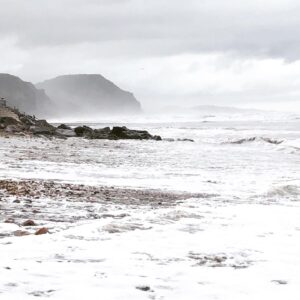 Mark Twain famously called writing 1% inspiration and 99% perspiration, but I’m hoping to at least rebalance the equation for a few willing writers in November, when I’m hosting a guided writing week at the house. There will be a morning class of sorts, and plenty of quiet time for writing, with side trips to hear interesting authors discuss their books at the excellent Bridport Literary Festival, now in its third decade. Anyone who would like to spend a week in a beautiful place, writing among other writers, can get in touch via the Rushay website, here. 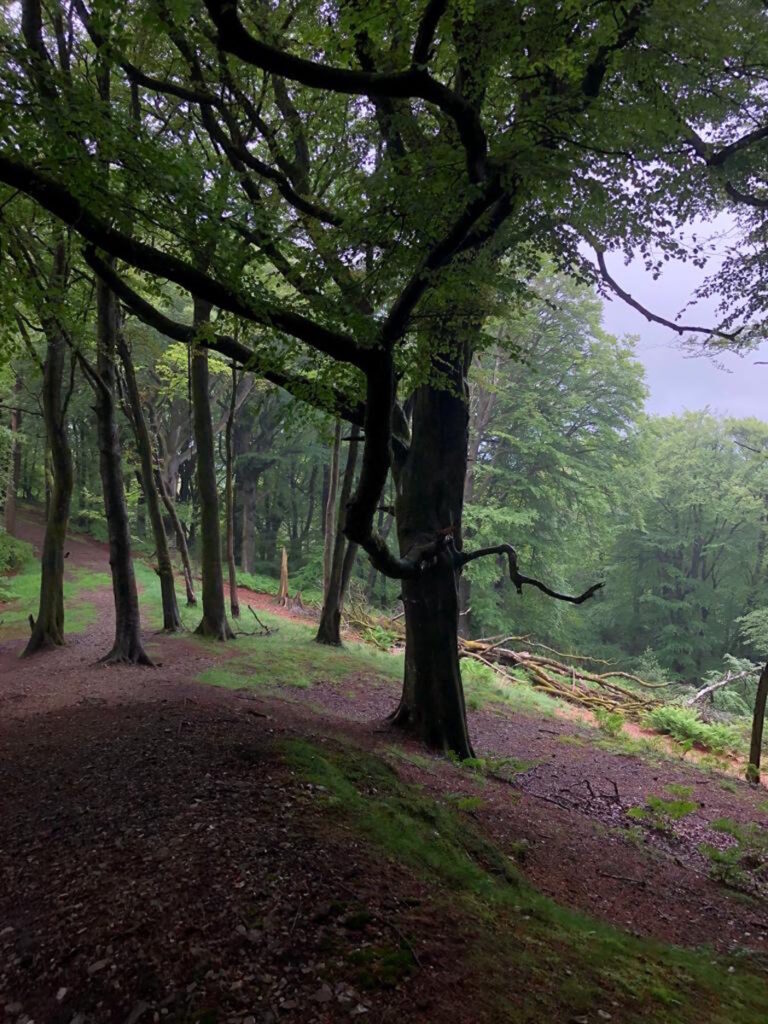