I spent a lovely day this week being inducted into the Guild of Food Writers, beginning with a lunch for new members at my favourite restaurant, Quo Vadis, on Dean St. It used to be a brothel, like anywhere worthwhile in Soho, and Karl Marx lived there, too, though I suspect not at the same time. Jeremy Lee – insouciant and ever-upbeat – is the brilliant chef who masterminds a very British seasonal menu – itself decorated almost daily by the jolly artist John Broadley.

This is what we had: 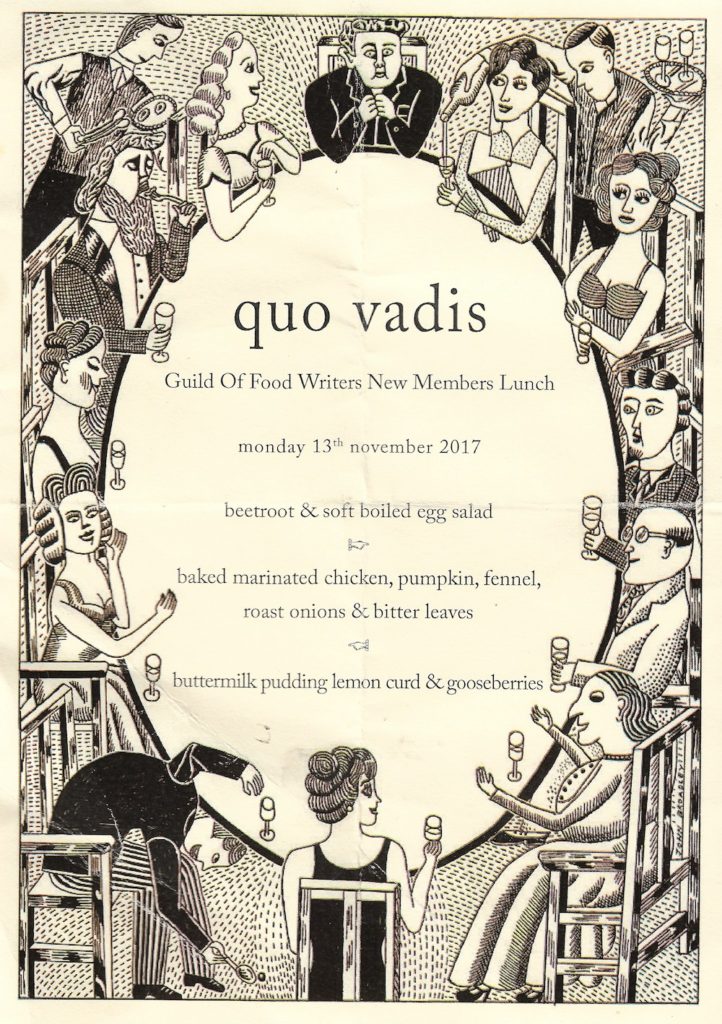 I sat beside Eleanor Ford, one half of the brilliant team who made Samarkand: 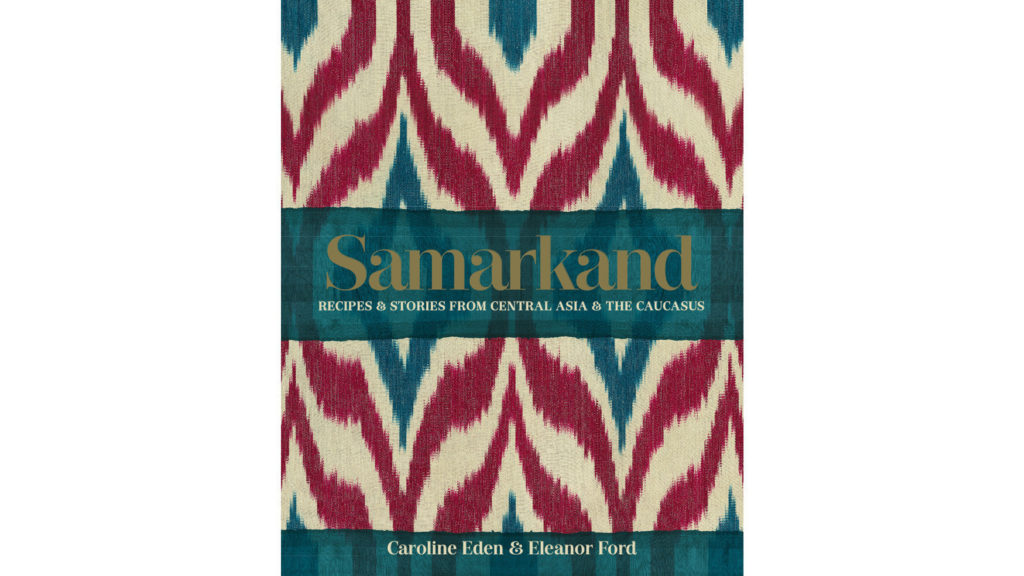 Her membership had lapsed, but then she rejoined, which gave her another lunch. There were no speeches, just friendly chatter and Pic St Loup.

Later the same day, I went to a Guild event on the subject of self-publishing, to offer a few words of encouragement to anyone thinking of going down that route. Lots of good people, fizzing with ideas. My own prescription was a pancake lens, northern light – and getting the distribution right. 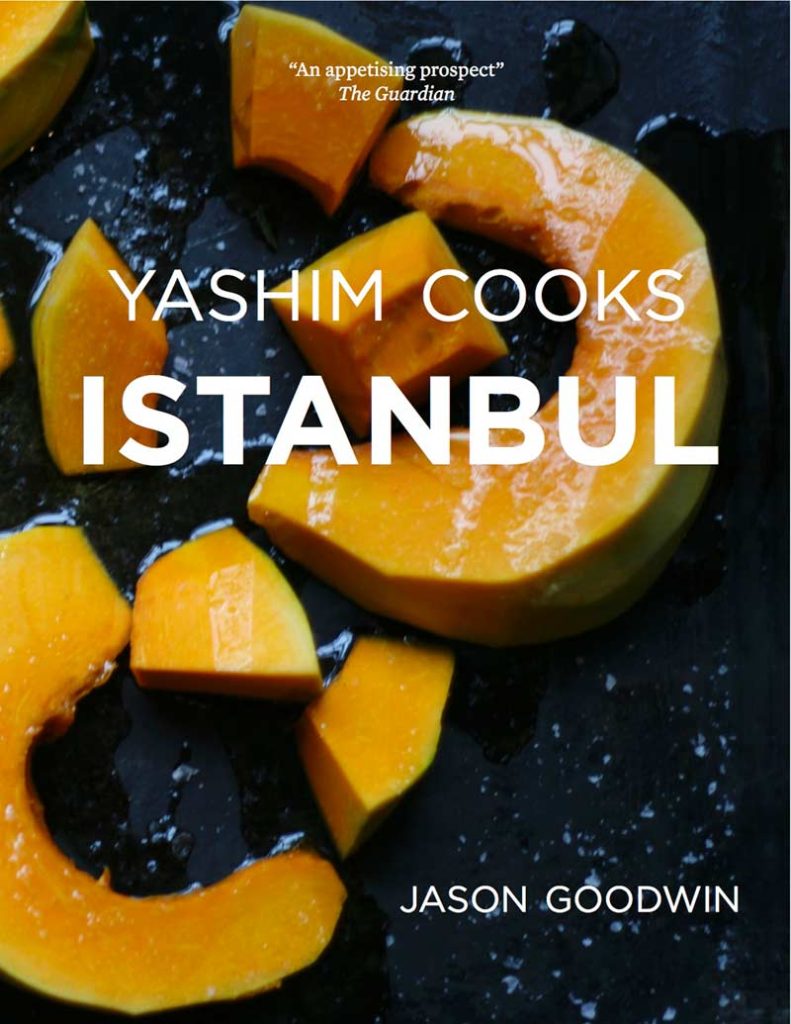 To which end, copies of Yashim Cooks Istanbul, which was shortlisted for a Guild Award this year, are now available as Christmas presents for the cook or crime aficionado in your life. The reviews are almost unstintingly enthusiastic, and there is no other cookery book quite like it.

Argonaut Books have also published this Christmas’s stocking filler, a genuinely pocket sized guide to London’s holy places: The Pilgrim’s Guide to Sacred London. It takes you on five walks around the churches, stones, holy wells and forgotten palaces of London, and the reviewer for the Catholic Herald said ‘I can’t think of a better volume to have in your pocket.’ 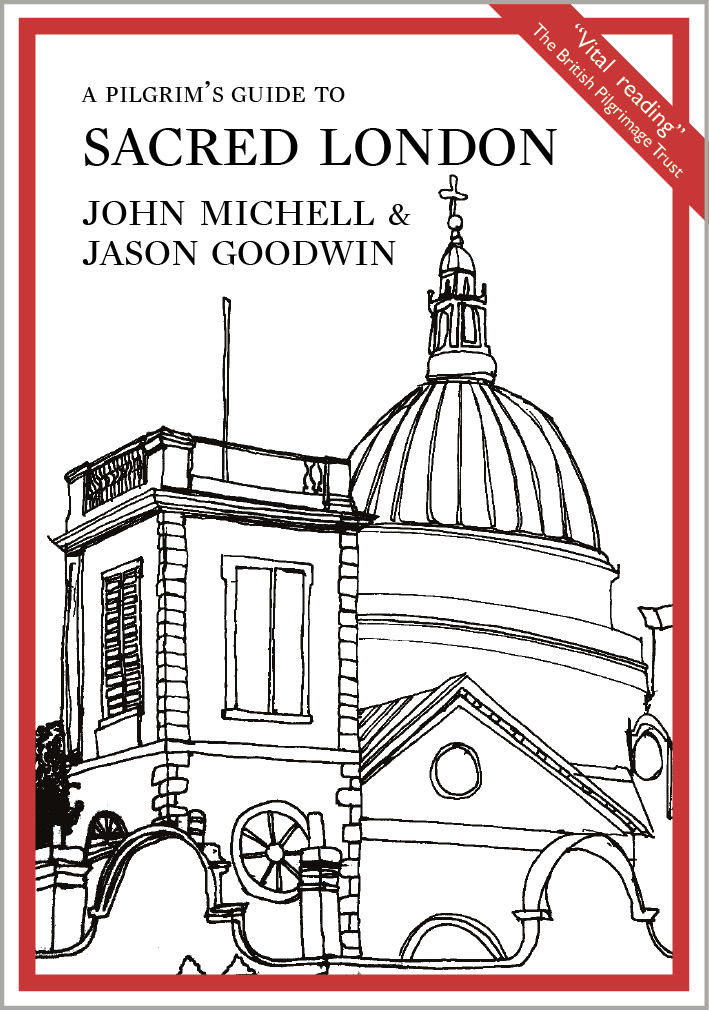 The Pilgrim’s Guide to Sacred London is out in the US in Spring, but pre-Christmas copies are available here.