Jason Goodwin is the bestselling author of The Janissary Tree, The Snake Stone, The Bellini Card, An Evil Eye and The Baklava Club, the last in his series of novels featuring Yashim, the Istanbul investigator. The series inspired Yashim Cooks Istanbul: Culinary Adventures in the Ottoman Kitchen, an illustrated cookbook selected as one of NPR’s Best Books of 2016 and shortlisted for the Guild of Food Writer’s First Book Award. 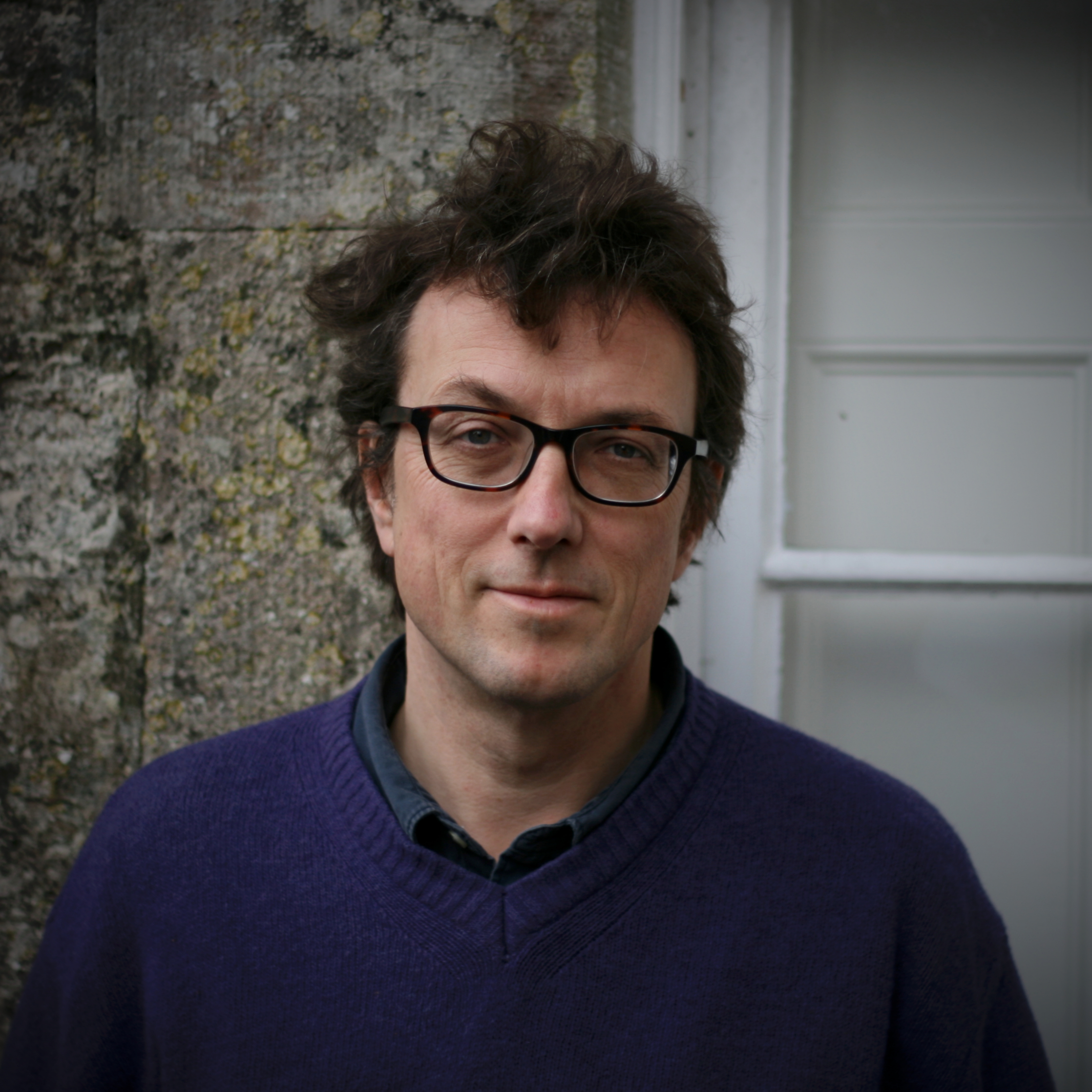 Jason studied Byzantine history at Cambridge University – and then returned to an old obsession to write The Gunpowder Gardens: Travels in China and India in Search of Tea, which was shortlisted for the Thomas Cook Award. When the Berlin Wall fell, he walked from Poland to Istanbul to encounter the new European neighbours. His account of the journey, On Foot to the Golden Horn, won the John Llewellyn Rhys/Mail on Sunday Prize in 1993. Both are available on Kindle.

Fascinated by what he had learned of Istanbul’s perpetual influence in the region, he wrote Lords of the Horizons: A History of the Ottoman Empire, a New York Times Notable Book (for the US edition, click here). Lords of the Horizons was described by Time Out as ‘perhaps the most readable history ever written on anything.’

Having always wanted to write fiction, he wrote The Janissary Tree, which won the coveted Edgar Award for Best Novel in 2007. Translated into more than 40 languages, the series features a detective, Yashim, who lives in 19th century Istanbul.

Jason lives with his wife and their four children in England.

9 thoughts on “About the author”