Many of you will recognise this portrait of Mehmed II, the conqueror, who beseiged and took Constantinople in 1453, bringing the story of imperial Rome to its bitter end. 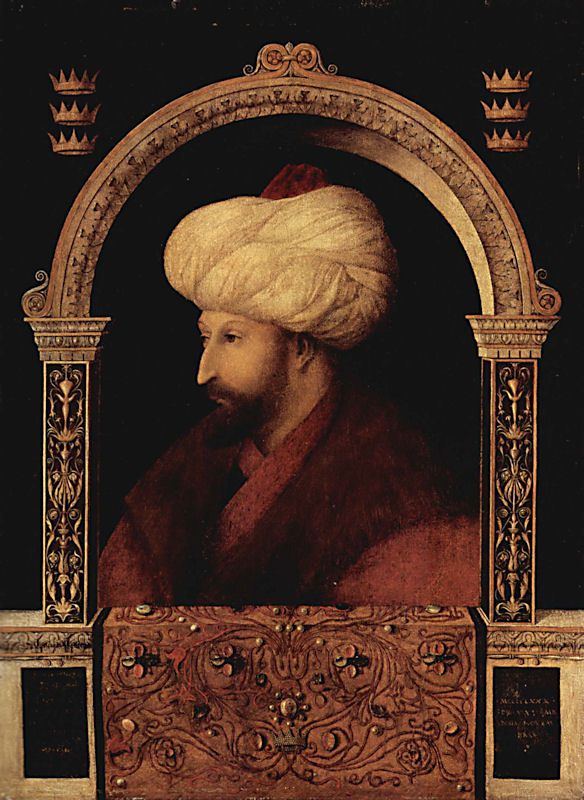 It’s a portrait I love, with its rich internal frame, and the sparkling rug draped over the sill. It belongs to the National Gallery in London, where it can be seen on, I think, alternate Wednesdays in the basement store. The whole mad, scarcely credible story of this picture – its loss and rediscovery, and the curious route it took to London – can be found in Yashim Number 3, The Bellini Card, which it of course inspired. The painting itself was done by Gentile Bellini when he spent two years in Constantinople in the late 1480s, as a guest of this Renaissance prince and sultan. His invitation to stay was the result of a peace treaty between the Venetians and the Ottomans.

Is the nose credible? It’s quite a conk. I used to wonder if an over-eager restorer had perhaps given it a slight tweak.

Fast forward five centuries, to the 1930s. We are now in the princely Indian state of Hyderabad, where Azam Jar, heir to the Nizam’s throne, is married to Princess Durru Shehvar (b. 1914). Her proper, Turkish name is Hatice Hayriye Ayşe Dürrüşehvar Sultan, as she is the daughter of  Abdülmecid II, the last heir to the Ottoman throne, and the last caliph. 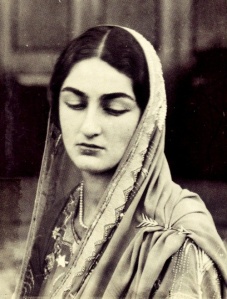 I don’t know who took the photo above, but you can see she was a strikingly beautiful woman. She died in London eight years ago, at the age of 92.

Cecil Beaton, the great society photographer, was clearly entranced by her. To judge by his portrait of Dürrüşehvar Sultan, he knew the Bellini, too. 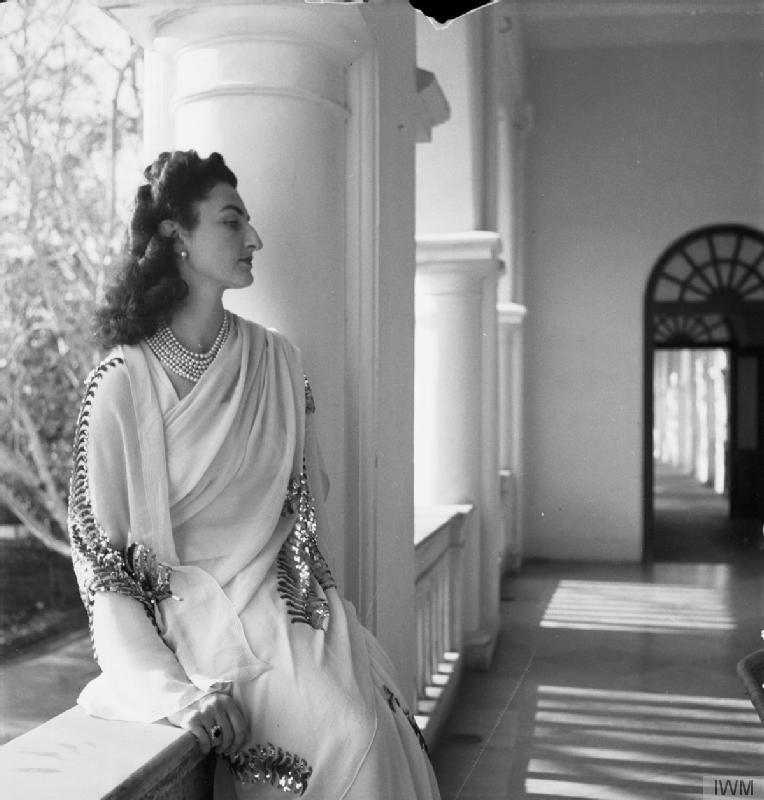 I make it thirty one generations between Mehmed the Conqueror and his linear descendant, Dürrüşehvar Sultan.

That’s thirty one generations, five centuries – and one glorious nose.

4 thoughts on “The Ottoman Nose”